Jeanne Robertson is one hilarious lady. This Christian comedian and former Miss North Carolina tells stories with a unique brand of clean southern humor. Hearing about Jeanne’s hilarious antics is always made a little better by her husband ‘Left Brain’.

Now Jeanne calls him ‘Left Brain’ or ‘LB’ because he is always thinking about the logic in a situation, which may not seem too funny but the trouble these two get into will leave you laughing for sure. This time Jeanne is telling all about how she and LB decided to learn sign language. But apparently LB got so used to signing with his had facing himself he never remembers to turn his hand around, which sort of defeats the purpose. 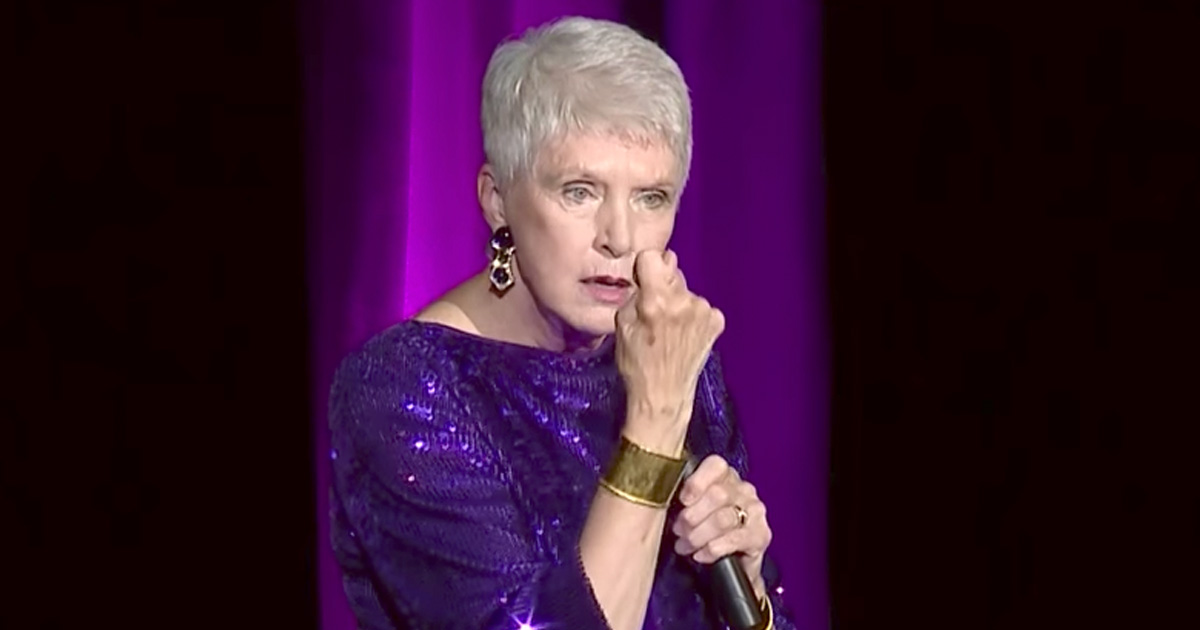 Not long after the two learned sign language Jeanne ha an appearance. Jeanne being a tall woman, standing at 6 foot 2 inches, she was having some wardrobe issues and her stylist recommended she try a body suit. Well she gave that body suit a try but was fighting with it the whole time she was speaking. Until finally the body suit won, in the middle of her speech. 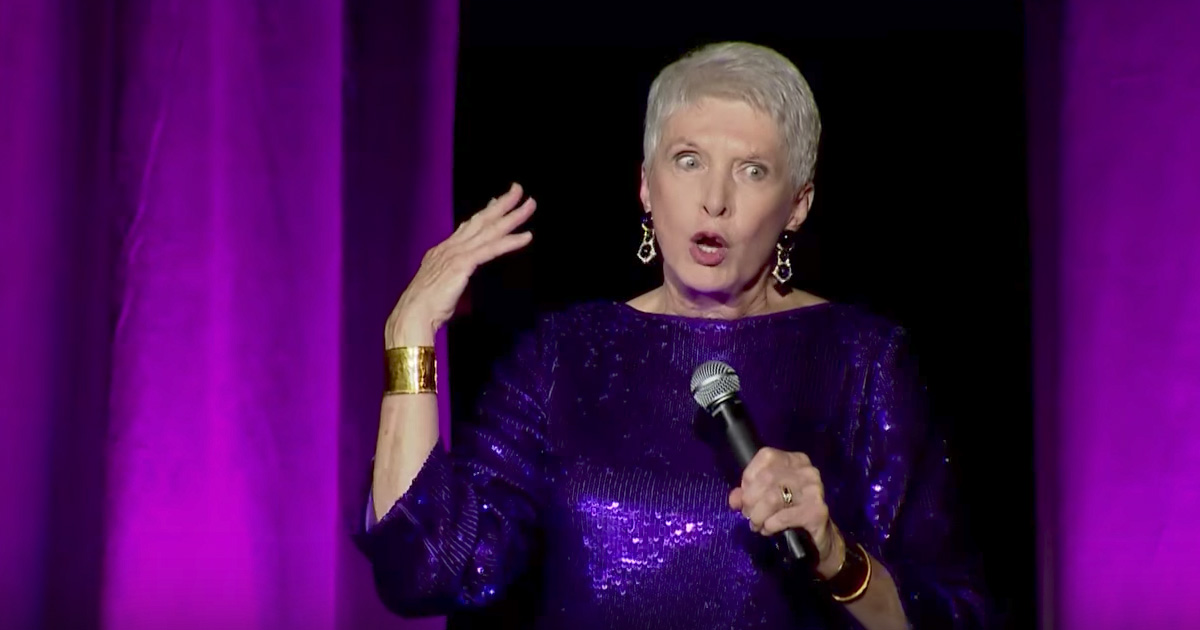 And when you hear about the hilarity that ensued and how LB tried to help with his sign language you just have to laugh. Only Jeanne could make a wardrobe malfunction this funny.

She is such a good sport for taking something that could be so embarrassing and turning it into something to laugh about. Oh mercy I could listen to Jeanne tell stories like this all day long!

45
SHARES
Advertisement
Back to Top ↑