Burreaux is a sweet little pup who’s currently a resident at the Humane Society of Northwest Louisiana’s rescue facility.

The pup, alongside his two siblings, came to the shelter in search of a forever home and he’s confident that his winning smile will get him a family in no time.

The sweet pup happens to be quite the charmer and likes to flash people a big smile in the hopes that it’ll score him a home. 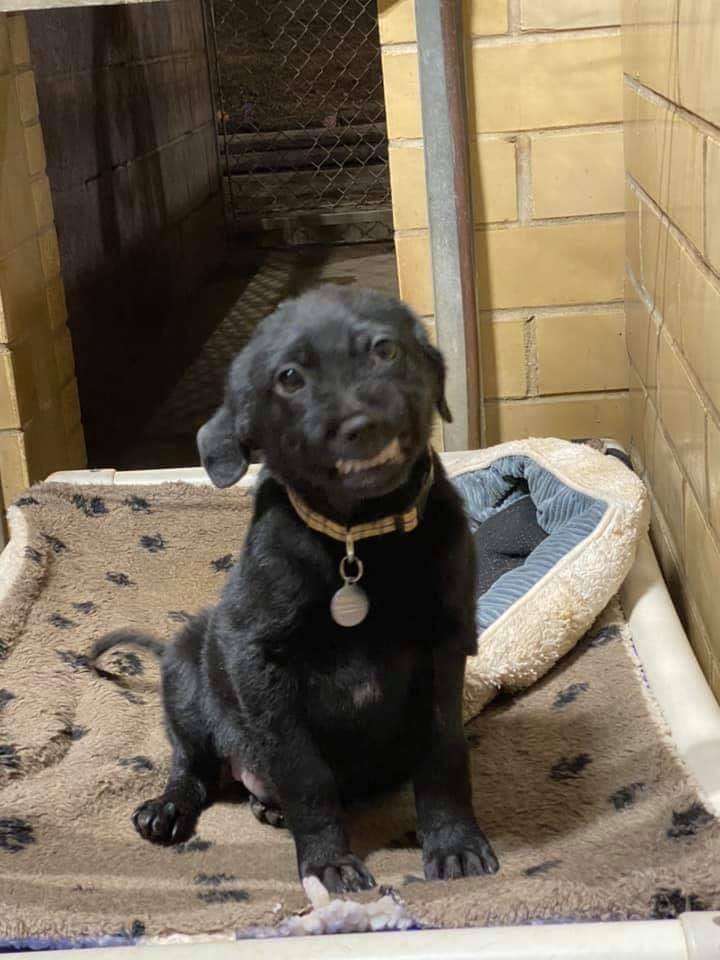 His quirky smile has already accomplished quite a bit for him and his siblings; Burreaux was originally living in a kennel managed by animal control when Courtney Wingate spotted the smiley pup.

Wingate is the director for HSNWLA and when Burreaux gave her a big smile she knew that she had to bring the charming pup and his siblings with her to the rescue centre.

She was determined to find them all good homes.

But before Burreaux had even had a chance to readjust to his new life at the rescue centre, he got sick and had to be taken to the animal hospital. 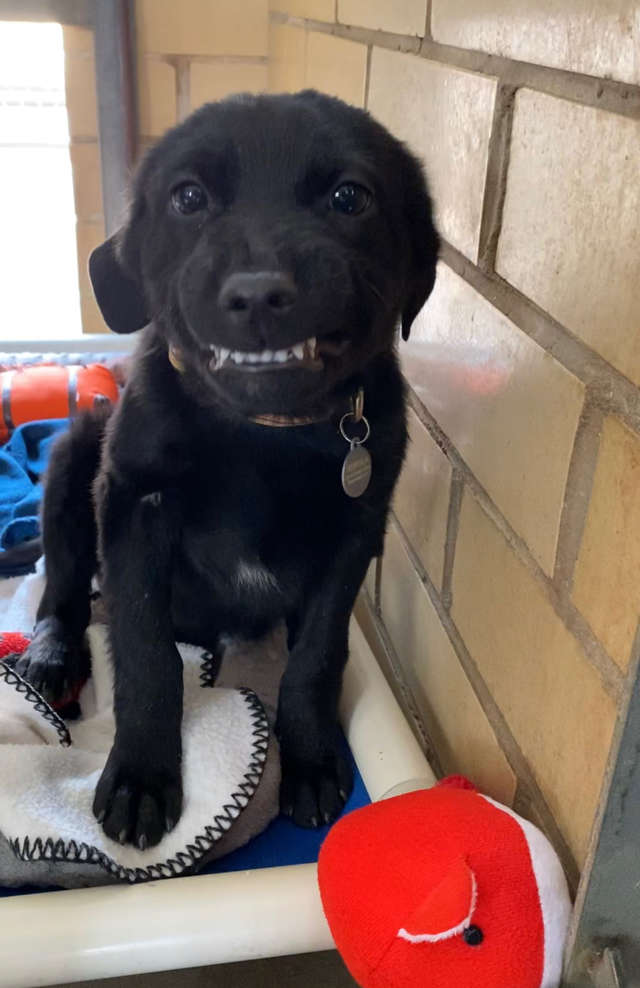 Thankfully, he recovered from his health scare and was eventually able to properly settle in at the rescue with his brother and sister, Joe and O. 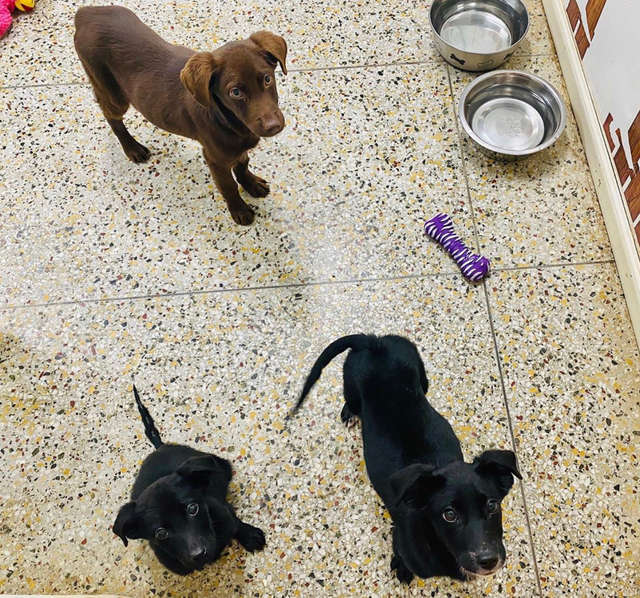 Burreaux didn’t let his little set back get him down and once he was safely back at the shelter, he was all smiles – literally.

Whenever anyone looked his way or spoke sweetly to him, he would flash them his biggest, goofiest grin. 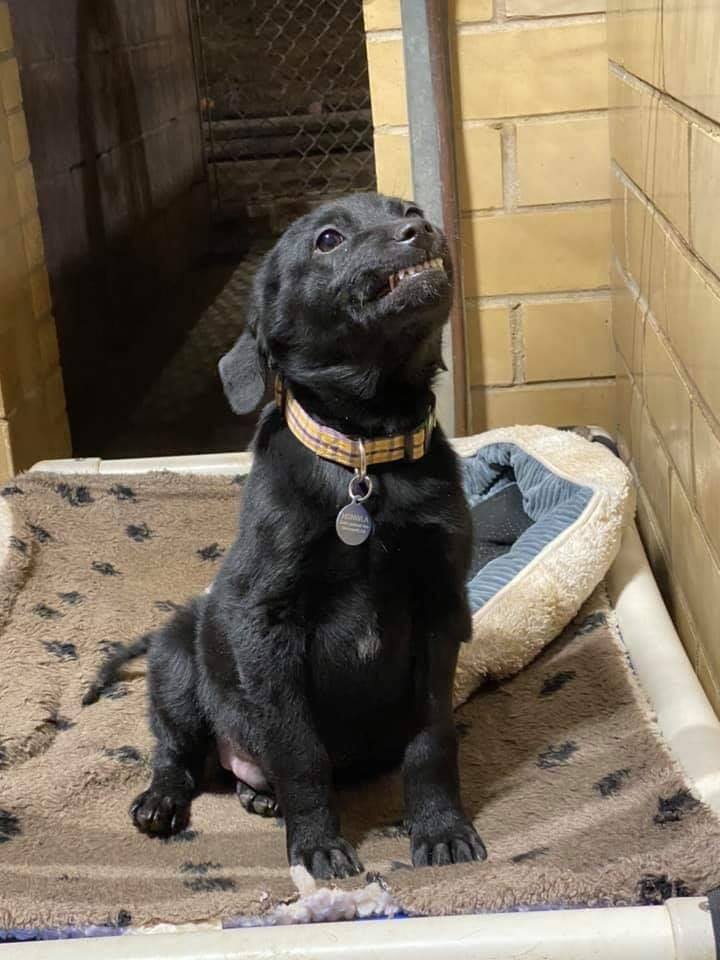