US technology firm Xfinit has released a new Christmas commercial online these days, which is breaking many records.

It featured the return of E.T. alien who has impressed many people around the world for his role in the world famous movie. 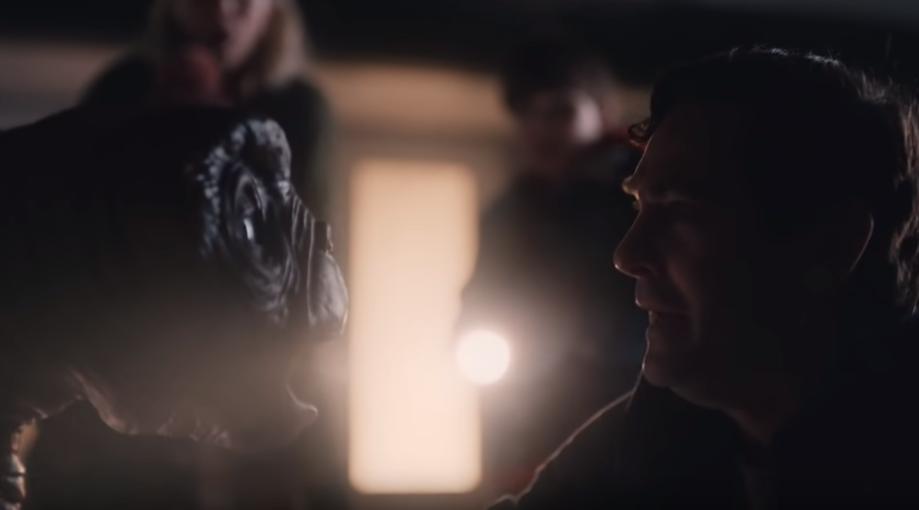 At the clip, they wrote that E.T. the alien returns to the Earth after 37 years to visit his friend Elliott during the hollidays. While wandering around the Earth, E.T. alien found out that Elliott already has a family today, and technology on our planet has changed completely.

In just two days, the video has reached over 8 million views and has captivated many viewers around the world.

Check out the touching Christmas commercial with E.T. which is breaking many records these days online. We also wish you a beautiful December’s fairy tale!