All the voices are always performed with the help of their mouths and talents, and a new member of Matt Sallee joined the group two years ago. He replaced one of the most recognizable members of the group, Avi Kaplan.

Avi Kaplan left the Pentatonix group in 2017 and set off on an independent musical path. That year he started his musical project Avriel & the Sequoias, where he played guitar. In the same year he released their first author’s song “Fields and Pier” together with the band. 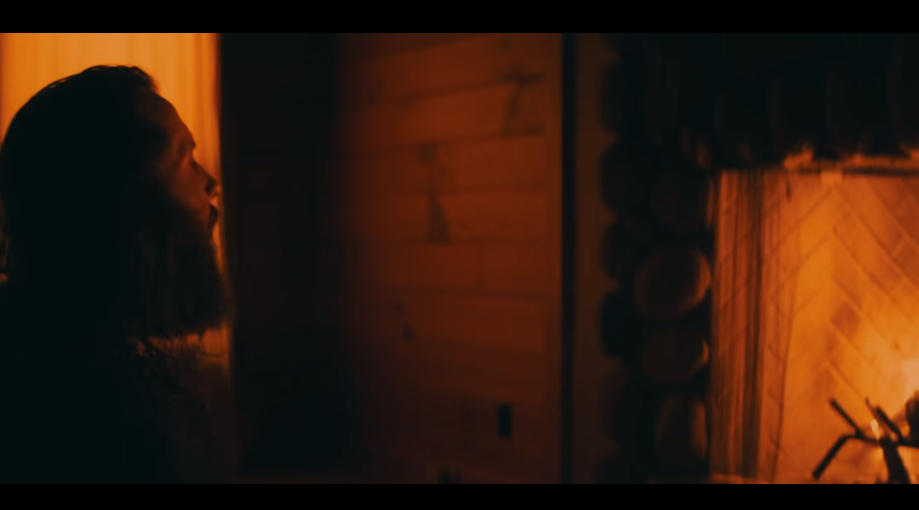 For the first time in his musical career, he has released a new song in March 2019, exclusively as Avi Kaplan. His new song “Change on the Rise” is already a hit on the Youtube network, as it has over 2 million views.

Listen to the song “Change on the Rise” presented by Avi Kaplan, a former member of the a cappella group Pentatonix.

0
SHARES
Advertisement
Back to Top ↑