Judging people is a part of human nature. Without being aware of what we’re doing, we often take one look at a person and immediately group them into a certain stereotype.

It’s what happened to frumpy-looking Susan Boyle on Britain’s Got Talent. But she proved to the world that, as the saying goes, you can’t judge a book by it’s cover.

As a pretty young lady, Jade Helliwell is used to getting judged by people. But it’s usually because of her amazing talent. 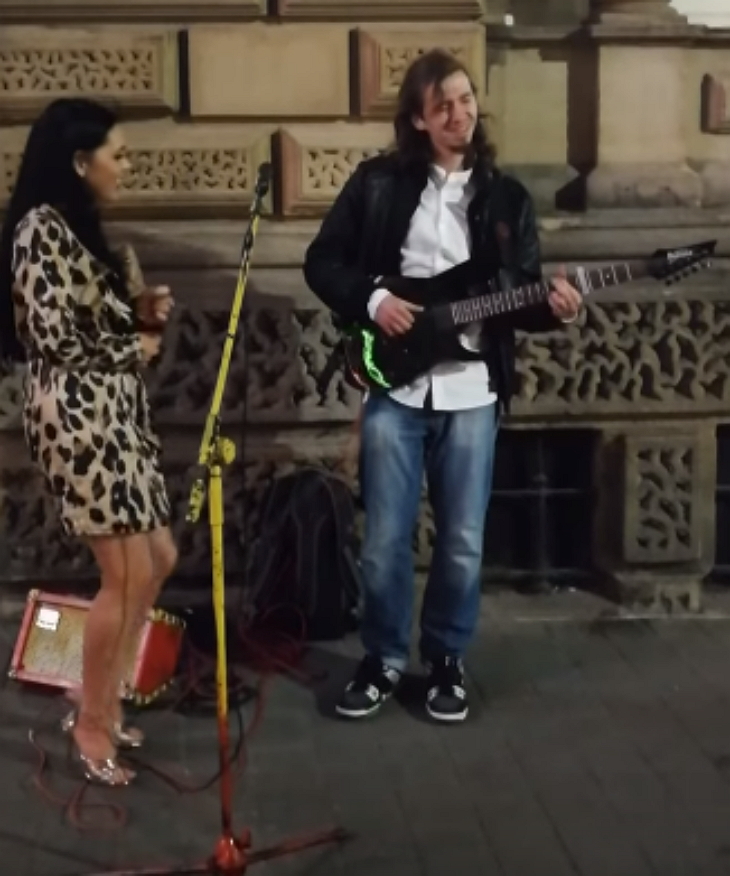 On one particular night, she was hanging out with her gal pals in Leeds when she spotted a street musician, Dawid Osial, playing his guitar. She politely asked the Dawid if she could join in on the fun!
But, for whatever reason, it’s a lesson that usually repeats itself. It seems some people can never learn to look past appearances and instead appreciate a person’s true inner light.

However, Jade was about to blow everyone away no matter what she was wearing. The crowd had no idea what was about to transpire before them when she stepped up to the microphone.

Although Jade looked liked a party girl with her short, tight-dress and stiletto heels, Dawid decided to give her a chance anyways. You just never know what can come out of a random duet.

Dawid looked at Jade in amazement only seconds after she opened her mouth to sing. As the two performers sang a chilling rendition of “Hallelujah,” passersby stopped and gazed at the strange scene. 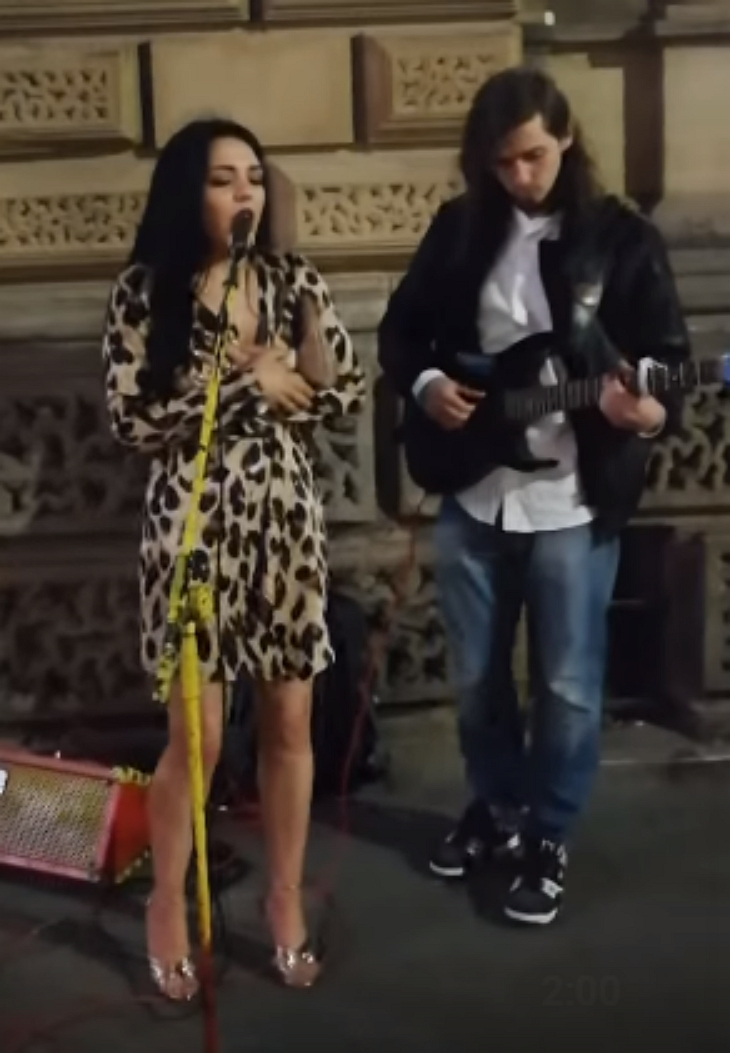 The party girl and struggling musician were certainly a mismatched pair at first glance, but their magic seemed to work well together. She’s going to be a star someday!

Their street performance certainly is astonishing to hear. You will not believe what you’re about to hear!

Jade has a beautiful angelic vibrato, while Dawid’s sultry, lower tones brings everyone back down to heaven on earth. Watch the video below to see why random street duets are awesome!

1588
SHARES
Advertisement
Back to Top ↑